Feds Officially Acknowledge Two NCPDP Standards. Part 1. Why This is a Big Deal 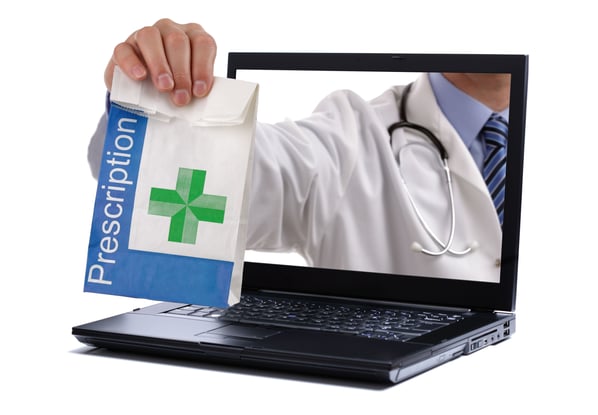 Through recent statute and regulations, the Congress and federal government have finally given recognition to two standards from the National Council on Prescription Drug Standards (NCPDP) for use by the industry. One for electronic prior authorization (ePA) was specifically named in a regulation from the Centers for Medicare and Medicaid Services (CMS) for use in Medicare Part D. This was required under the 21st Century Cures Act. The Consolidated Appropriations Act of 2020 (which funded the federal government for fiscal year 2021) calls for Health and Human Services (HHS) to adopt a real-time pharmacy benefit (RTPB) standard. Although the law does not name the NCPDP RTPB standard as the one to be used, the text of this section of the law does name NCPDP as the potential standards organization for the Department of Health and Human Services (HHS) to review when they do name a standard for this transaction. Together, these are a big deal!

Standards undergird the interoperability of electronic health records (EHRs) and transactions, such as electronic prescribing (ePrescribing) and exchange of patient information. Despite numerous and on-going efforts to develop standards, they fly under the radar and stay down in the weeds as far as most stakeholders are concerned. But they rise to the collective conscious — and national importance — when Congress and the federal government decide that particular standards are mature enough for wide-spread adoption and their use is necessary to ensure interoperability and cost-effective patient care.

Such is the case with the ePA and RTPB standards, as we’ll explain more below. There’s also a lot on deck in terms of how NCPDP pharmacy can address national priorities, such as COVID-19 mitigation measures, and the Biden administration’s health priorities, including addressing the opioid crisis and social determinants of health. We’ll cover this in Part II of this blog. Stay tuned.

The back story. Work surrounding electronic prior authorization standard goes back more than a decade and the real-time benefit check date for almost one. They have gotten on the radar at the federal level at this point in time as part of recent efforts to increase efficiency and decrease burden, improve price transparency and consumer-directed care and address the opioid crisis. Let’s take a look.

So what does all this mean? We have the following takeaways.

Looking ahead. This will be a busy year on the regulatory and standards development fronts. Point-of-Care Partner’s Regulatory Resource Center team is closely following developments in all of these areas through various subscription tracking services. To learn more about our services tracking regulations and legislation related to ePA or ePrescribing, visit here. If you’re more interested in the broader Interoperability landscape, including regulations, legislation and standards development, learn more about our Interoperability Outlook Subscription Service here. In the meantime, stay tuned for the second half of this blog. Reach out to us for more information at pooja.babbrah@pocp.com and jocelyn.keegan@pocp.com.